Tanzania is easily one of the best places to experience a life-altering safari, with nearly 30% of its very fertile land being reigned by National Parks teaming with some of the world’s largest, fastest, and most endangered species in the world. Prominently recognized as the home of the great Mount Kilimanjaro, the Ngorongoro Crater, and the Zanzibar Islands, Tanzania shows off plenty more parks, heritages, and activities that attract over 1.2 million tourists and travel enthusiasts annually. Tanzania has developed sustainable tourism policies to guard its precious gifts against nature and flourish as a tourist attraction over the years whilst conserving the areas with a firm hand from the government and global partners. Tanzania also boasts over 120 tribes and languages within its border that have lived in harmony since the country’s independence in 1961. The primary language spoken is Swahili, and most countrymen speak English as well.

By 2020, Tanzania’s population was estimated to be over 59.7 million people, where the native people of the country constitute 99% of the population. Tanzania enjoys tropical and coastal climates, giving the country two main seasons: the dry and wet seasons. Due to topological differences, there are significant regional temperature differences, especially between the coast, where the temperature rarely drops below 20 degrees Celsius, and the highlands, where temperatures range between 10 to 27 degrees Celsius.

The long rains (or Green Season) commence in April and continue to mid-May, giving way to a cooler season from June to September. Short showers are experienced between November and December. The hottest time of the year is experienced between October and March.

How to get to Tanzania

How to get to Tanzania

You can obtain your VISA via:

Book your next trip with Karibu Camps 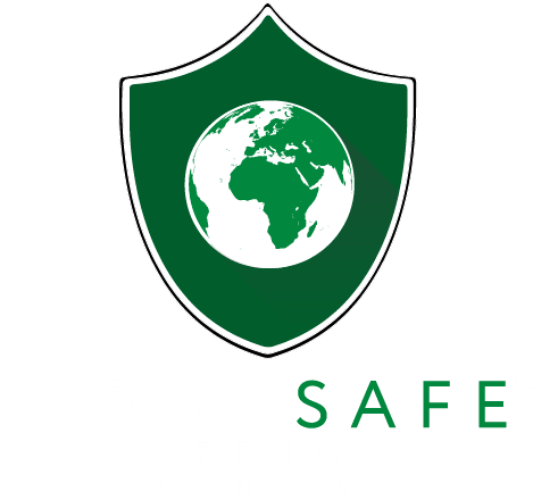 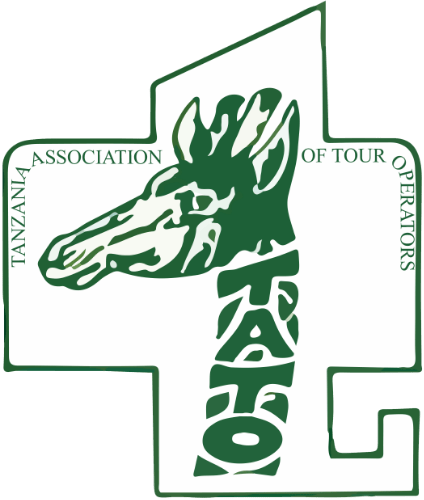 Karibu, Swahili for “Welcome”, conveys the special excitement one feels when embracing an old friend.
We at Karibu Camps & Lodges look forward to welcoming you into our circle of friends and family.